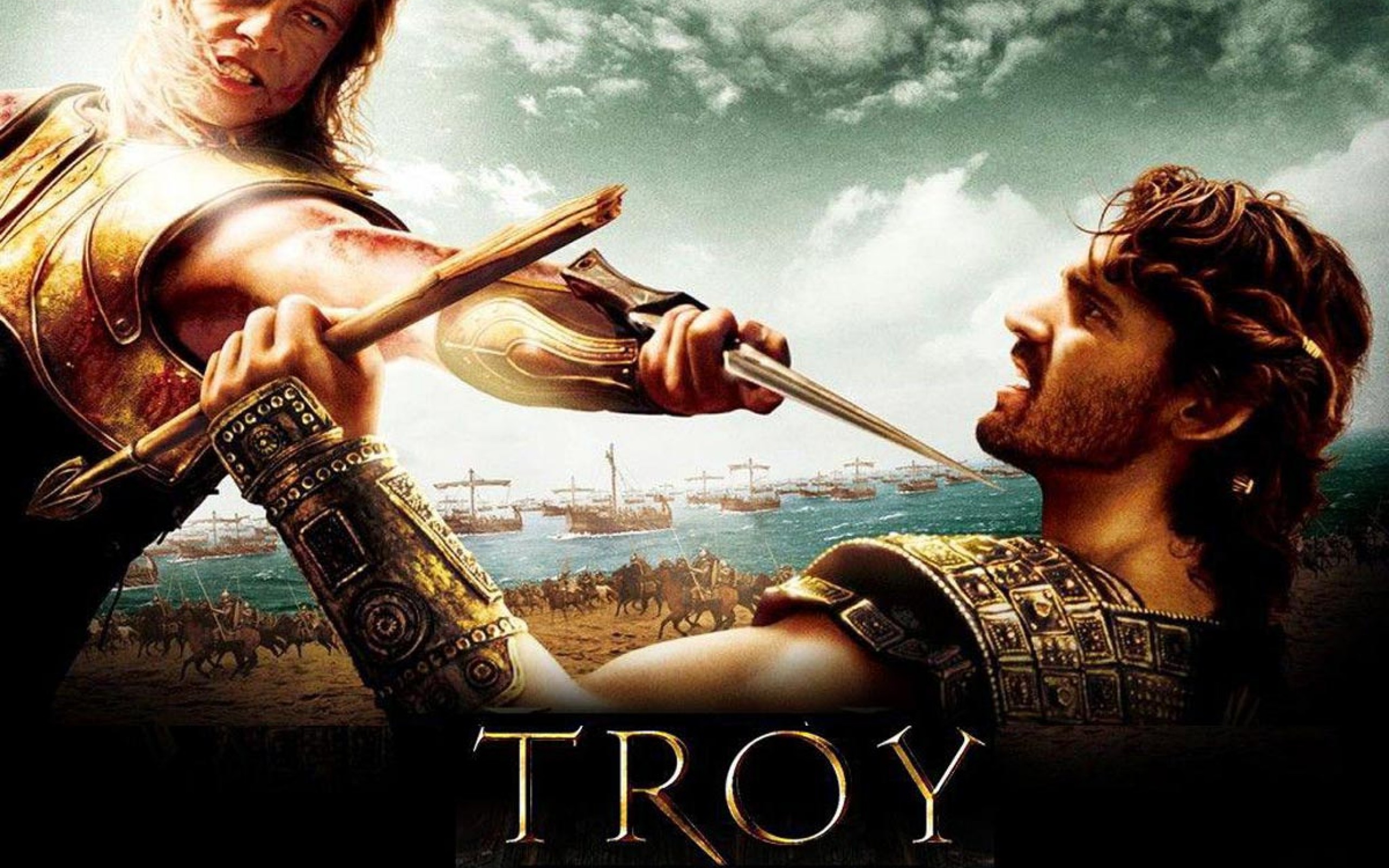 Troy (in ancient Greek, Ἴλιος or Ilios), was located in western Turkey–not far from the modern city of Canakkale (better known as Gallipoli), at the mouth of the Dardarnelles strait. Its position was crucial in controlling the trade routes towards the Black Sea and, as the Trojan prince Paris mentions to the Spartan king Menelaus in Homer’s epic tale, the Iliad, the city controlled access to Indian silks and spices.

On June 11, 1184 BC, According to calculations given by Eratosthenes, a famous Greek scholar, this day saw the fall of Troy after the Trojan War. The Trojan War was seen as one of the most important events of the ancient world, ignited by the stealing of Helen by Paris of Troy from her husband, the King of Sparta, Menelaus. The enraged Greeks then sailed to the city of Troy and destroyed it in their quest to rescue Helen.

The war raged for ten years and the Greeks seemed unable to infiltrate Troy, until a cunning plan was devised: the Trojan Horse. A huge wooden horse sculpture was created and left outside Troy’s city gates while the Greeks seemingly ‘sailed away’. When the Trojans saw the horse, they believed it to be a symbol of victory and proceeded to take it into their city, not realising that a number of Greek warriors were hiding within it.

When darkness fell, the warriors crept out of the sculpture and opened Troy’s gates to allow the remaining warriors who had ‘sailed away’ to invade. That night the soldiers sacked and burned the city of Troy, killing its inhabitants, desecrating its temples, and finally ending the war.

Debates still exists today as to whether this event actually took place. Some skeptics believe that the horse sculpture was actually a large battering ram that was used to open the gates, while others believe that the city was destroyed by a large earthquake, and there is in fact evidence to support this claim. Known today as Troy VII, the ancient city of Troy is now a UNESCO World Heritage Site. 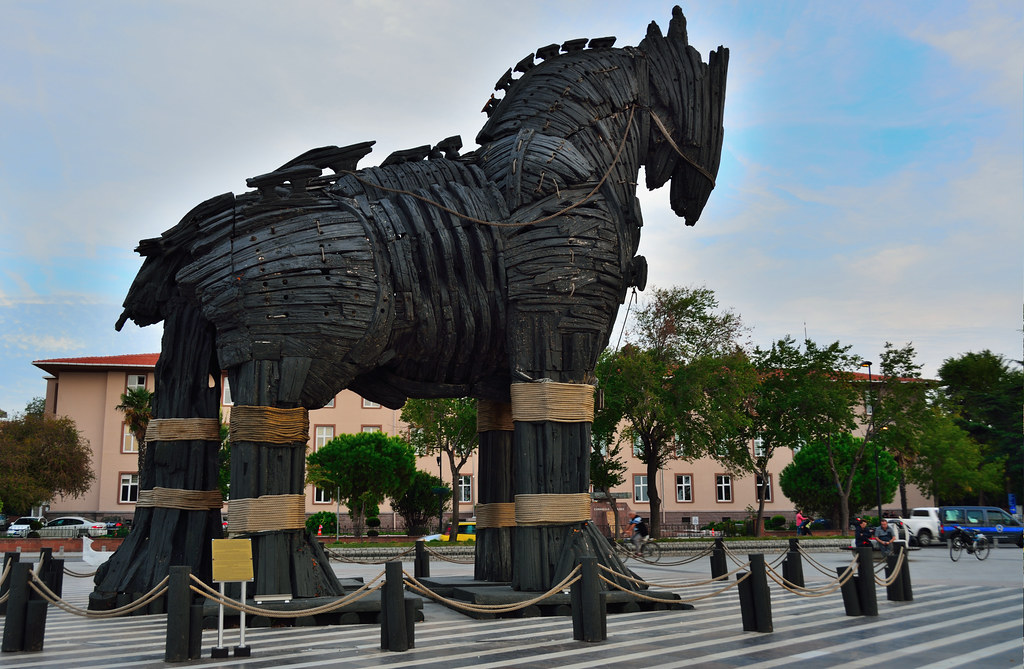