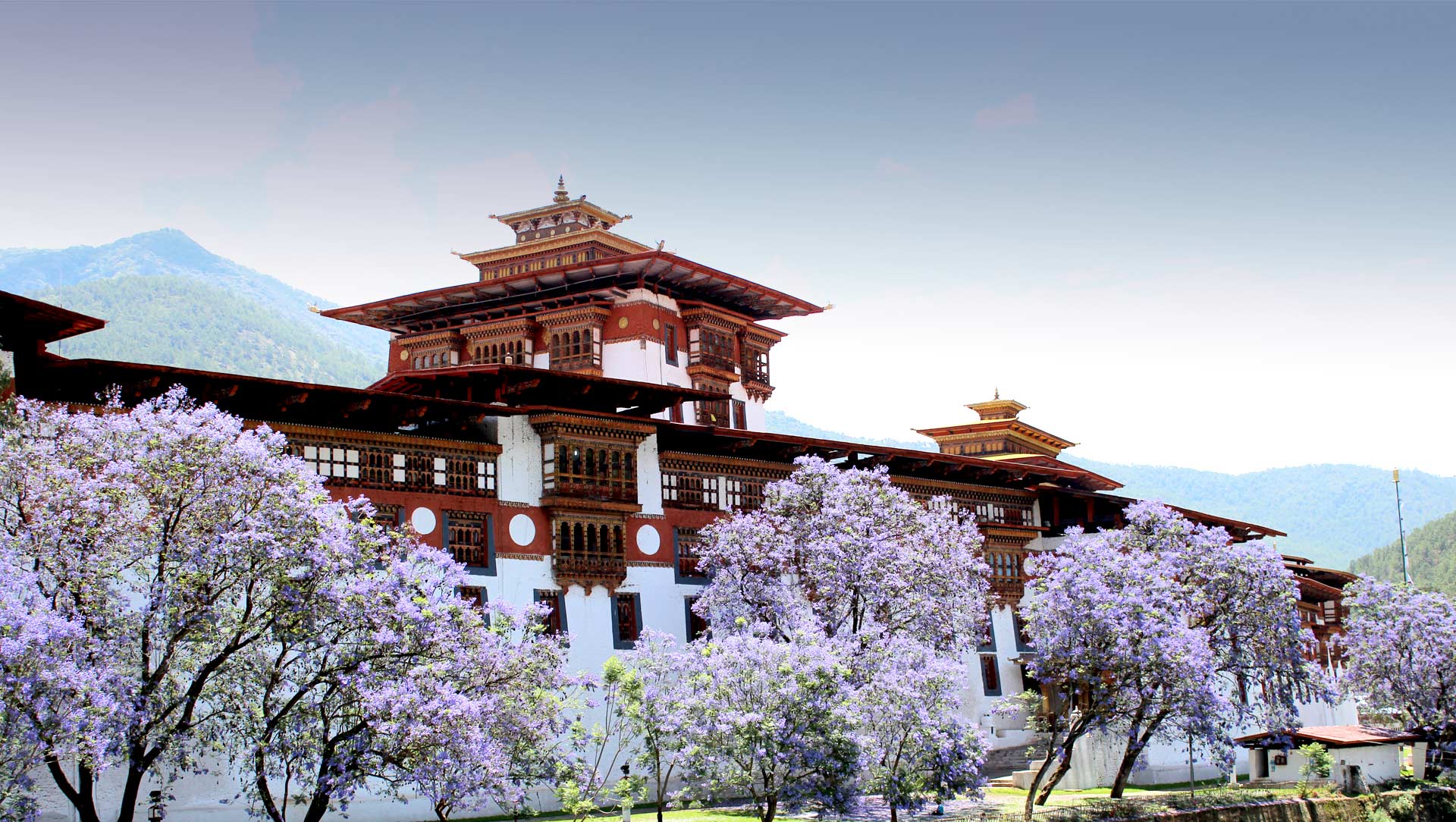 This map was made in 1683 by the Italian cartographer Giacomo Cantelli and it’s believed by many to be the first European map that includes Bhutan. In this map of Northeast India, Giacomo places Bhutan as “Regno di Boutan,” the Kingdom of Bhutan. But there’s something wrong with this map.
FIRST EUROPEAN MAP SHOWING BHUTAN 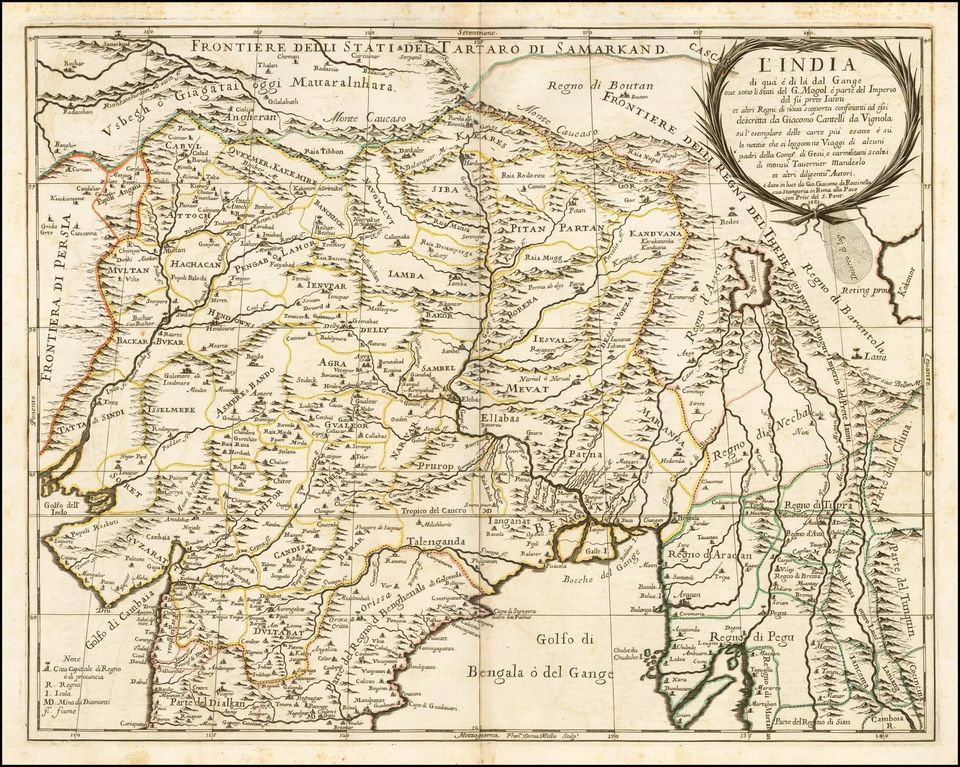 If you look closer, you’d find that Bhutan has been placed north of Monte Caucaso, what European mapmakers then called the Himalayas. A year before he made this map, Giacomo made a map of China in which he put Regno di Boutan in the southwest corner and placed La (Lhasa) as its capital. He even placed the lake Beruan (Lake Manosarovar//arrr) within this country. This tells us that what Giacomo thought of as Boutan is actually modern-day Tibet.
And Giacomo wasn’t the only one to do this. When Father Cacella arrived in Bhutan in 1627, he thought he’d found the fabled land of Cathai that the Portuguese then called Potente (meaning powerful). Over the next century or so, European Christian missionaries of all denominations and nationalities would write about Boutan as being a country north of Mughal India and south of China.
Maps in this time often used Tibet and Boutan interchangeably to refer to the area. And while modern-day Bhutan never made it into these maps, some missionaries were apparently aware of its existence. One missionary wrote that between Boutan and Hindustan was the kingdom of a Raja. This kingdom was called Brukpas by some and Laltopiwala (Red Hat sect) by others.
In the 1733 Atlas of the Chinese empire, the section on Tibet is referred to as “Thibet or Bout-tan.” And the lands south of it, which is modern-day Bhutan, is referred to as “Pays de Pouranke,” which Gandolfo, the main source for this essay, thinks is the Chinese equivalent of the Hindustani Laltopiwala.
To Europeans of the time, the lands north of Bengal belonged to Thibet. They did not know about the existence of two separate countries north of Bengal until the 1770s, when Bhutanese forces intervened in Cooch Bihar politics and in turn, came face-to-face with the British for the first time. In 1775, George Bogle finalized the distinction between Bhutan and Tibet.
Contributed by Nyingnor Data