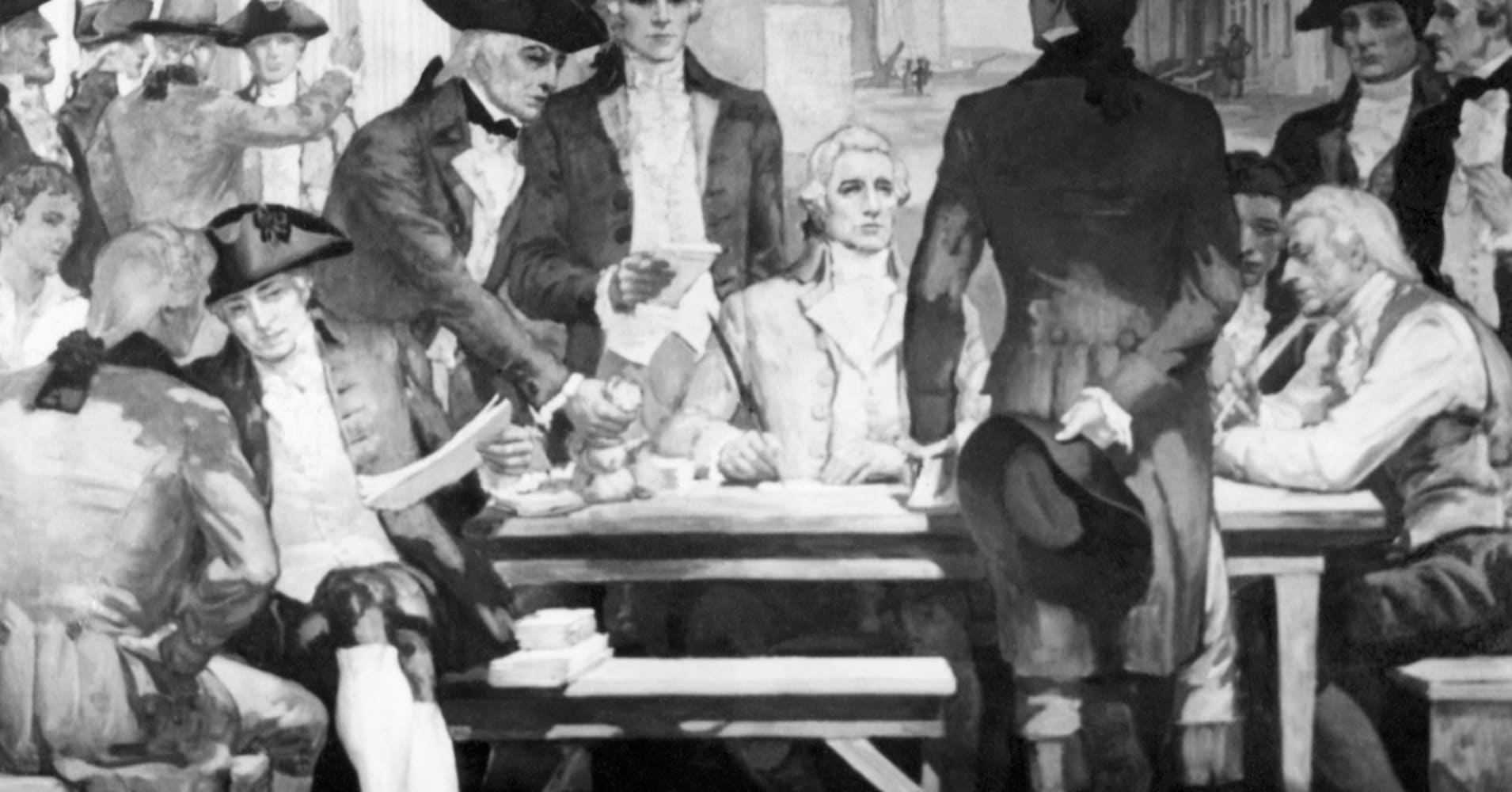 On May 17, 1792, outside of 68 Wall Street under the tree, 24 stockbrokers and merchants signed the so-called Buttonwood Agreement, establishing the parameters for trading in the first incarnation of the New York Stock Exchange.

They agreed that they’d only trade with each other and represent the interests of the public, which meant that the confidence that they had in each other was the confidence that they had in the market. In other words, they wouldn’t have to be worrying about selling bad stock or competition over commission rates, so the prices charged would reflect the value of the stock, not some other factor. 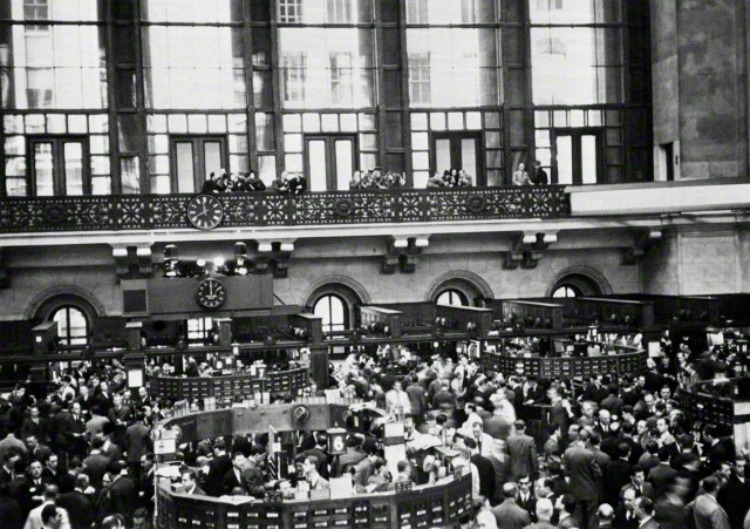 We the Subscribers, Brokers for the Purchase and Sale of Public Stock, do hereby solemnly promise and pledge ourselves to each other, that we will not buy or sell from this day for any person whatsoever, any kind of Public Stock, at a less rate than one quarter per cent Commission on the Specie value and that we will give a preference to each other in our Negotiations. In Testimony whereof we have set our hands this 17th day of May at New York. 1792.

The trades they made at the time were what would be considered commodities trading, according to Peter Asch, the New York Stock Exchange’s historian. In the late 1700s, available stock was limited to insurance companies, the Bank of New York, the First Bank of the United States and “Hamilton Bonds” that Alexander Hamiltonhad decided to issue to deal with America’s Revolutionary War debt. (The system was considered risky and criticized for making the wealthy wealthier.)

The agreement was an attempt to establish some rules after the 1792 financial panic, at which point there had been no rules or safeguards, and a lot of deals were reneged on. The panic had been instigated by the actions of the speculator William Duer, who borrowed to make trades until he found that he couldn’t borrow anymore. 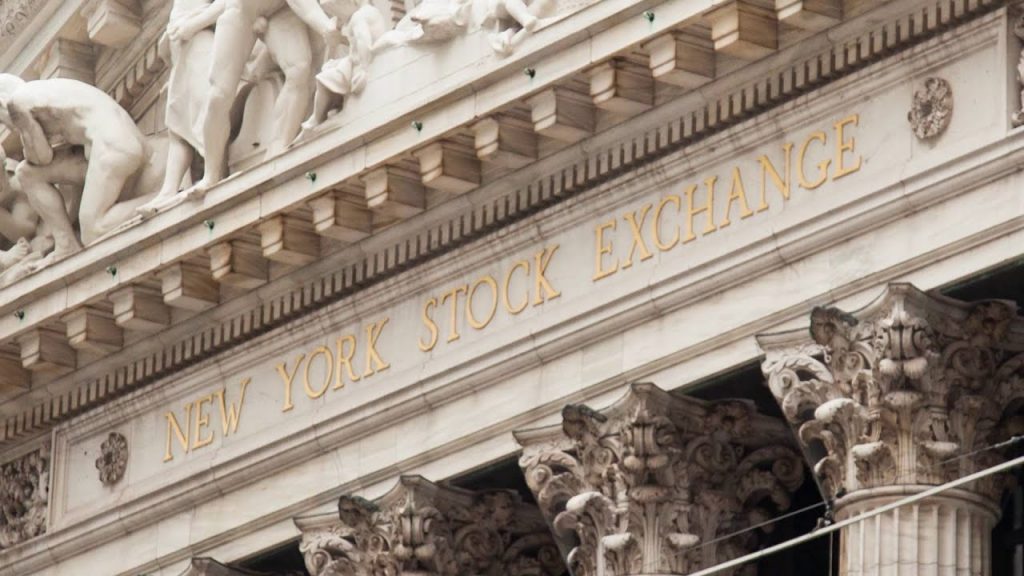 The situation was similar, Wright adds, to what happened more recently when Lehman Brothers went bankrupt and people started wondering who the firm owed money to. So people panicked, and started selling. The more they sold, the more prices dropped, making people panic even more — until Alexander Hamilton worked with the First Bank of the United States to stop the panic.

Brokers signed the Buttonwood Agreement as a way to reestablish confidence and encourage people to start investing again.