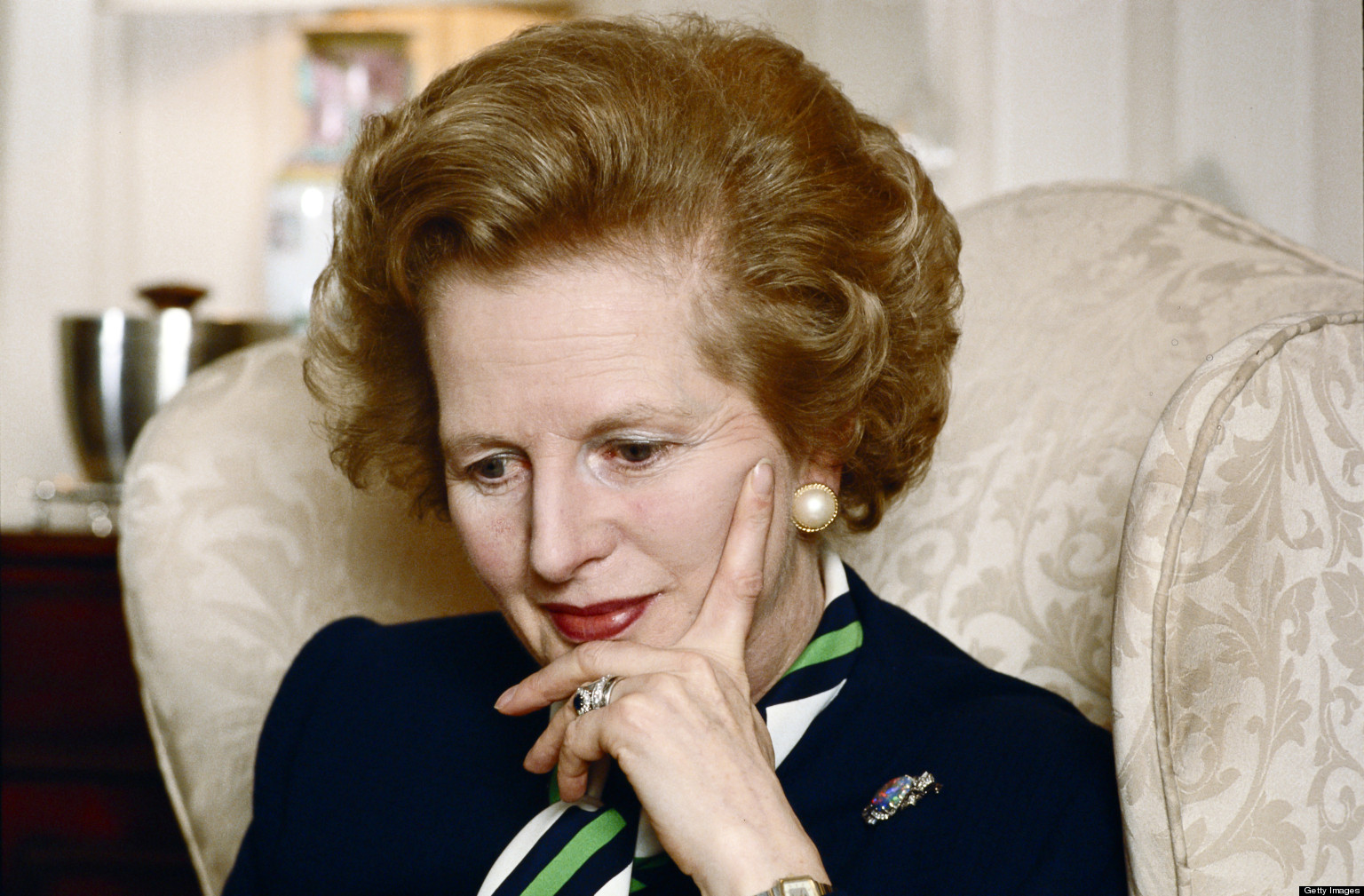 Margaret Thatcher became Britain’s Conservative Party leader and in 1979 was elected prime minister, the first woman to hold the position. During her three terms, she cut social welfare programs, reduced trade union power and privatized certain industries. Thatcher resigned in 1991 due to unpopular policy and power struggles in her party.

Thatcher was born as Margaret Hilda Roberts on October 13, 1925, in Grantham, England. Nicknamed the “Iron Lady,” Thatcher served as the prime minister of England from 1979 to 1990. The daughter of a local businessman, she was educated at a local grammar school, Grantham Girls’ High School. Her family operated a grocery store and they all lived in an apartment above the store. In her early years, Thatcher was introduced to conservative politics by her father, who was a member of the town’s council.

A good student, Thatcher was accepted to Oxford University, she was the first woman president of the Oxford University Conservative Association and in 1950 ran for Parliament in Dartford. She was defeated but garnered an impressive number of votes in the generally liberal district. In 1959, after marrying businessman Denis Thatcher and giving birth to twins, she was elected to Parliament as a Conservative for Finchley, a north London district.

In 1974, the Labour Party returned to power, and Thatcher served as joint shadow chancellor before replacing Edward Heath as the leader of the Conservative Party in February 1975. She was the first woman to head the Conservatives. Under her leadership, the Conservative Party shifted further right in its politics, calling for privatization of national industries and utilities and promising a resolute defense of Britain’s interests abroad. She also sharply criticized Prime Minister James Callaghan’s ineffectual handling of the chaotic labor strikes of 1978 and 1979.

In March 1979, Callaghan was defeated by a vote of no confidence, and on May 3 a general election gave Thatcher’s Conservatives a majority in Parliament. Sworn in the next day, Prime Minister Thatcher immediately set about dismantling socialism in Britain. She privatized numerous industries, cutback government expenditures, and gradually reduced the rights of trade unions. In 1983, despite the worst unemployment figures for half a decade, Thatcher was reelected to a second term, thanks largely to the decisive British victory in the 1982 Falklands War with Argentina.

On the foreign policy front, Thatcher often found herself allied with U.S. President Ronald Reagan, whom she later described as “the supreme architect of the West’s Cold War victory.” Her relationship with her own continent’s leaders was more complicated, particularly since she believed the Europe Union should be a free-trade area rather than a political endeavor.  In other foreign affairs, the “Iron Lady” presided over the orderly establishment of an independent Zimbabwe (formerly Rhodesia) in 1980 and took a hard stance against Irish separatists in Northern Ireland. In October 1984, an Irish Republican Army (IRA) bomb exploded at the Conservative Party conference in Brighton. The prime minister narrowly escaped harm.

In 1987, an upswing in the economy led to her election to a third term, but Thatcher soon alienated some members of her own party because of her poll-tax policies and opposition to further British integration into the European Community. In November 1990, she failed to received a majority in the Conservative Party’s annual vote for selection of a leader. She withdrew her nomination, and John Major, the chancellor of the Exchequer since 1989, was chosen as Conservative leader.

On November 28, Thatcher resigned as prime minister and was succeeded by Major. Thatcher’s three consecutive terms in office marked the longest continuous tenure of a British prime minister since 1827. In 1992, she was made a baroness and took a seat in the House of Lords. Not long after leaving office, Thatcher was appointed to the House of Lords, as Baroness Thatcher of Kesteven, in 1992. She wrote about her experiences as a world leader and a pioneering woman in the field of politics in two books: The Downing Street Years (1993) and The Path to Power (1995). In 2002, she published the book Statecraft, in which she offered her views on international politics.