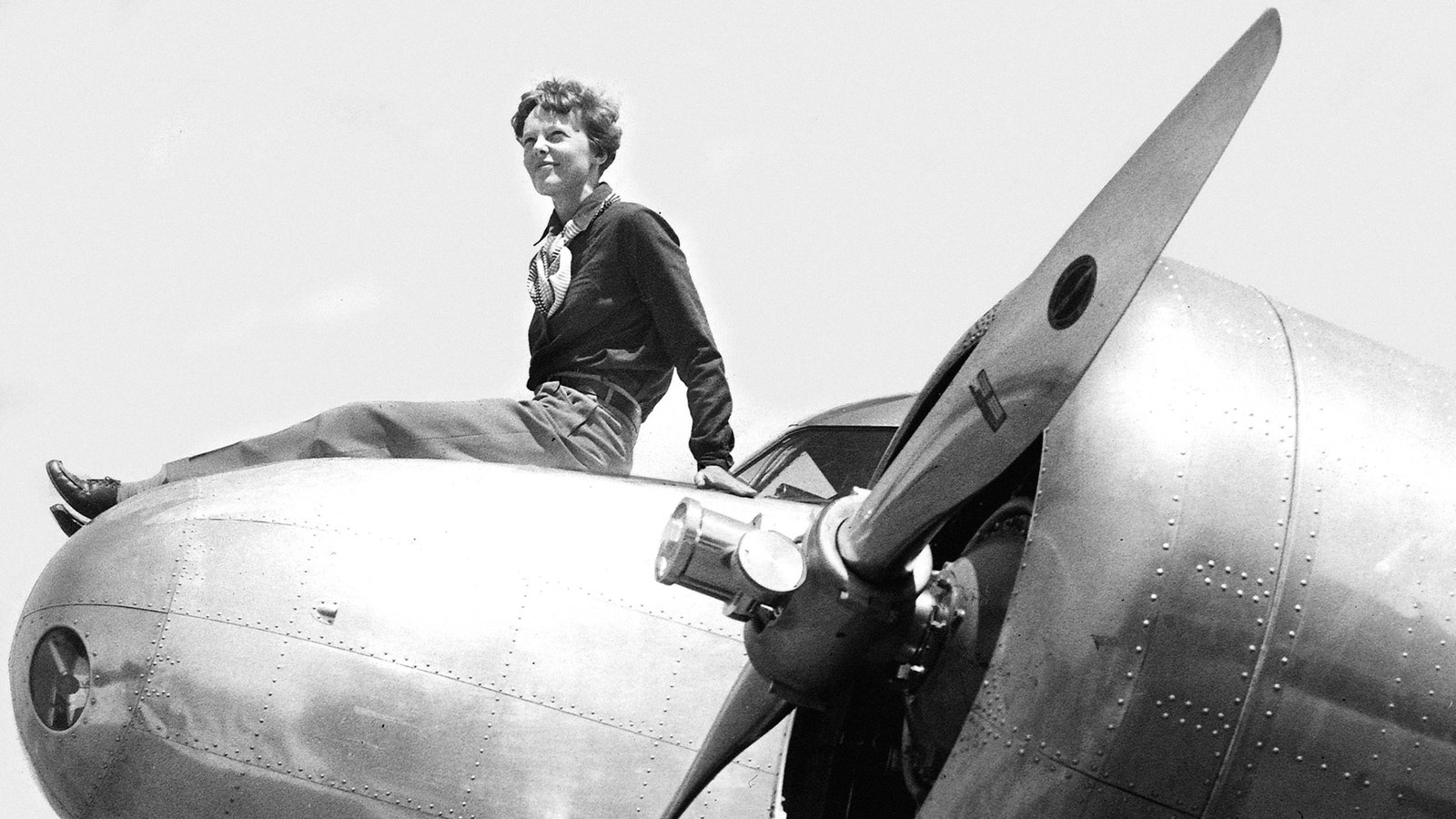 On May 20, 1932, five years to the day after Lindbergh’s flight, Earhart took off from Harbor Grace, Newfoundland, in her red Lockheed Vega 5B. She encountered many difficulties; “Earhart fought fatigue, a leaky fuel tank, and a cracked manifold that spewed flames out the side of the engine cowling,” writes the Smithsonian Institution’s National Air and Space Museum. “Ice formed on the Vega’s wings and caused an unstoppable 3,000-foot descent to just above the waves.”
FIRST FEMALE PILOT TO FLY ACROSS ATLANTIC

She had planned to fly to Paris—the same destination as Lindbergh—but the weather and mechanical problems forced her to land at a farm near Derry, Ireland, completing the flight in 14 hours and 56 minutes. She described her landing in a pasture: “After scaring most of the cows in the neighborhood, I pulled up in a farmer’s back yard.”

“Many have said that the last great spectacular feat of this sort which remained in aviation would be a solitary Atlantic crossing by a woman,” the Manchester Guardian wrote. “Without male or other assistance, but relying on her own ability as a pilot, her own skill in the extremely difficult navigation which the Atlantic demands, she has succeeded in proving that the flight is not beyond the knowledge and the capacity for sustained endurance which a woman can acquire.” 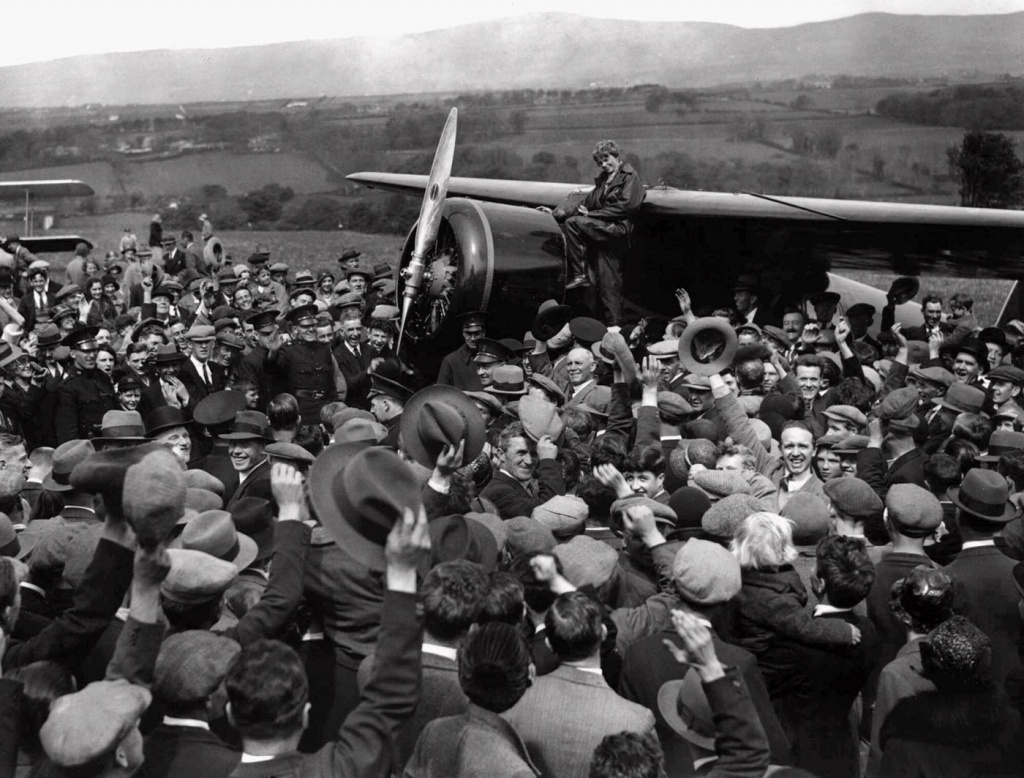 Aviation phenomenon Amelia Earhart first made headlines in 1928 when she became the first woman to cross the Atlantic as a passenger on a trans-Atlantic airplane flight. Though she received international fame, Earhart did not think she deserved it; “I was just baggage, like a sack of potatoes,” she remarked. She landed in Ireland nearly 15 hours later, becoming the first woman to fly solo across the Atlantic Ocean. 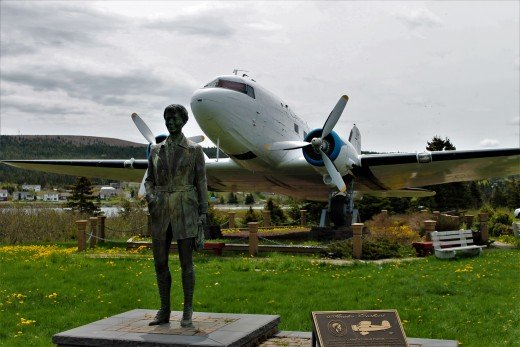 Earhart was lavished with honors, receiving a tickertape parade in New York and being awarded a National Geographic Society medal by President Hoover and the Distinguished Flying Cross by Congress.