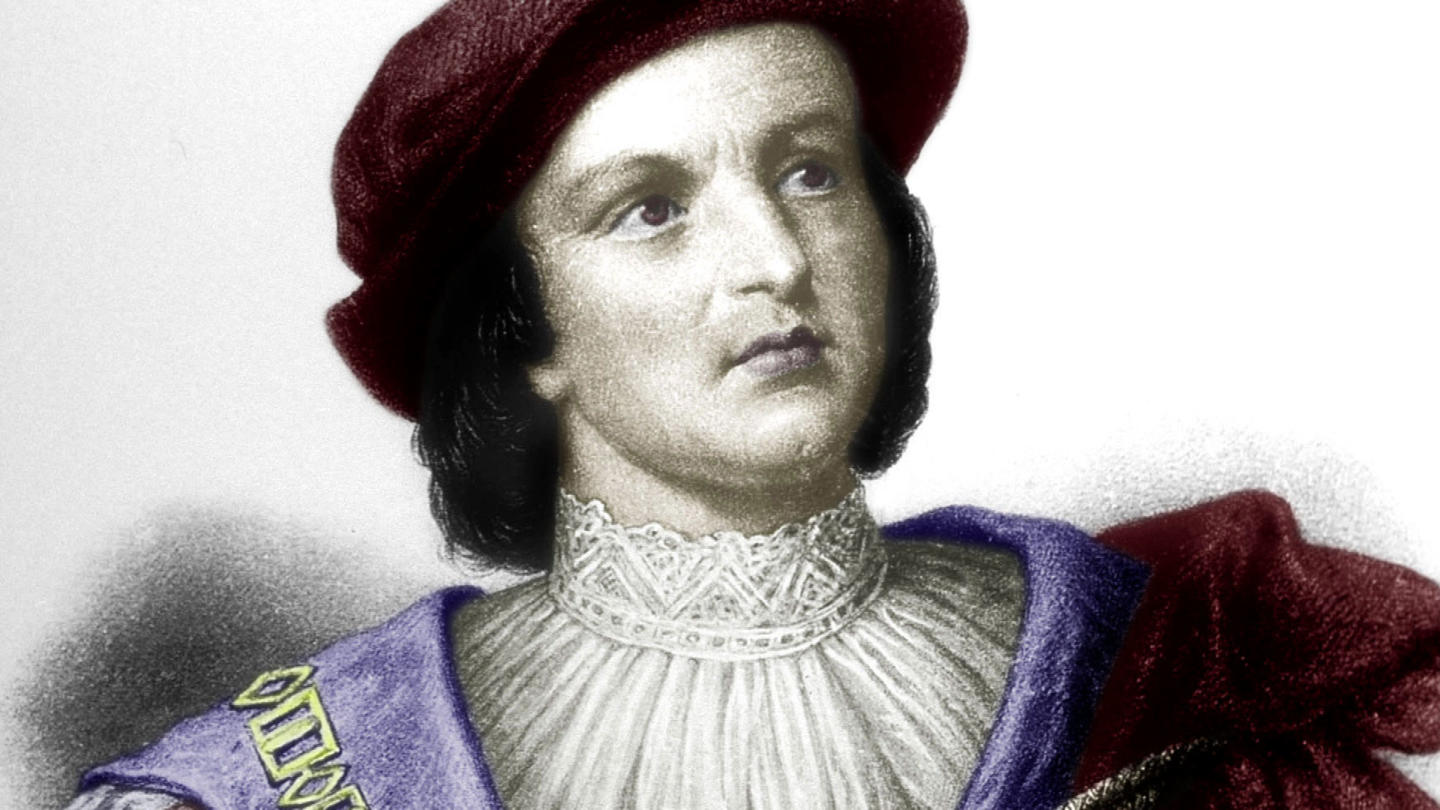 Amerigo Vespucci (March 9, 1454 – February 22, 1512) was an Italian merchant, explorer, and navigator from the Republic of Florence, from whose name the term America is derived.

Between 1497 and 1504, Vespucci participated in at least two voyages of the Age of Discovery, first on behalf of Spain (1499-1500) and then for Portugal (1501-1502). In 1503 and 1505, two booklets were published under his name, containing colorful descriptions of these explorations and other alleged voyages. Both publications were extremely popular and widely read across much of Europe. Although historians still dispute the authorship and veracity of these accounts, at the time they were instrumental in raising awareness of the new discoveries and enhancing the reputation of Vespucci as an explorer and navigator.

Vespucci claimed to have understood, back in 1501 during his Portuguese expedition, that Brazil was part of a different continent, which he called the New World. The claim inspired cartographer Martin Waldseemüller to recognize Vespucci’s accomplishments in 1507 by applying the name America for the first time to his map showing the New World. Other cartographers followed suit and by 1532 the name America was permanently affixed to the newly discovered continents.

It is unknown whether Vespucci was ever aware of these honors. In 1505 he was made a citizen of Castile by royal decree and in 1508, he was appointed to the newly-created position of chief navigator for Spain’s Casa de Contratación (House of Trade) in Seville, a post he held until his death in 1512. 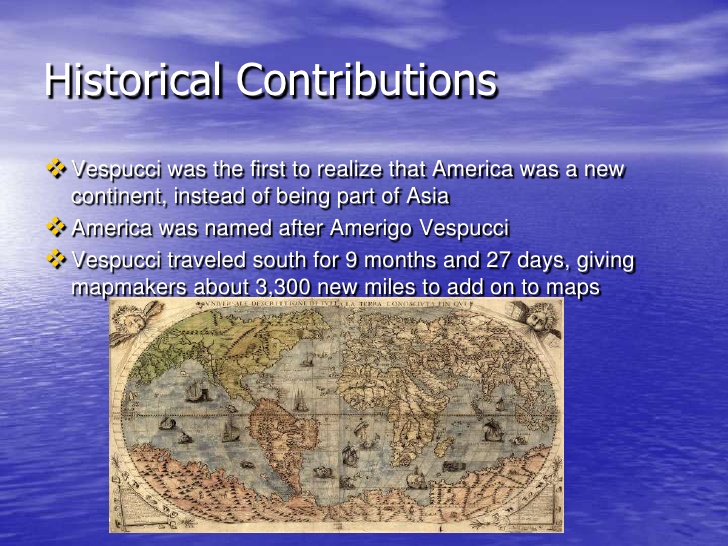 On May 10, 1497, According to a letter that Vespucci might or might not have truly written, Amerigo Vespucci a florencian banker and navigator embarked his first journey, departing from Cadiz with a fleet of Spanish ships. The controversial letter indicates that the ships sailed through the West Indies and made their way to the mainland of Central America within approximately five weeks. If the letter is authentic, this would mean that Vespucci discovered Venezuela a year before Christopher Columbus did. Vespucci and his fleets arrived back in Cadiz in October 1498.

On his third and most successful voyage, he discovered present-day Rio de Janeiro and Rio de la Plata. Believing he had discovered a new continent, he called South America the New World. In 1507, America was named after him.