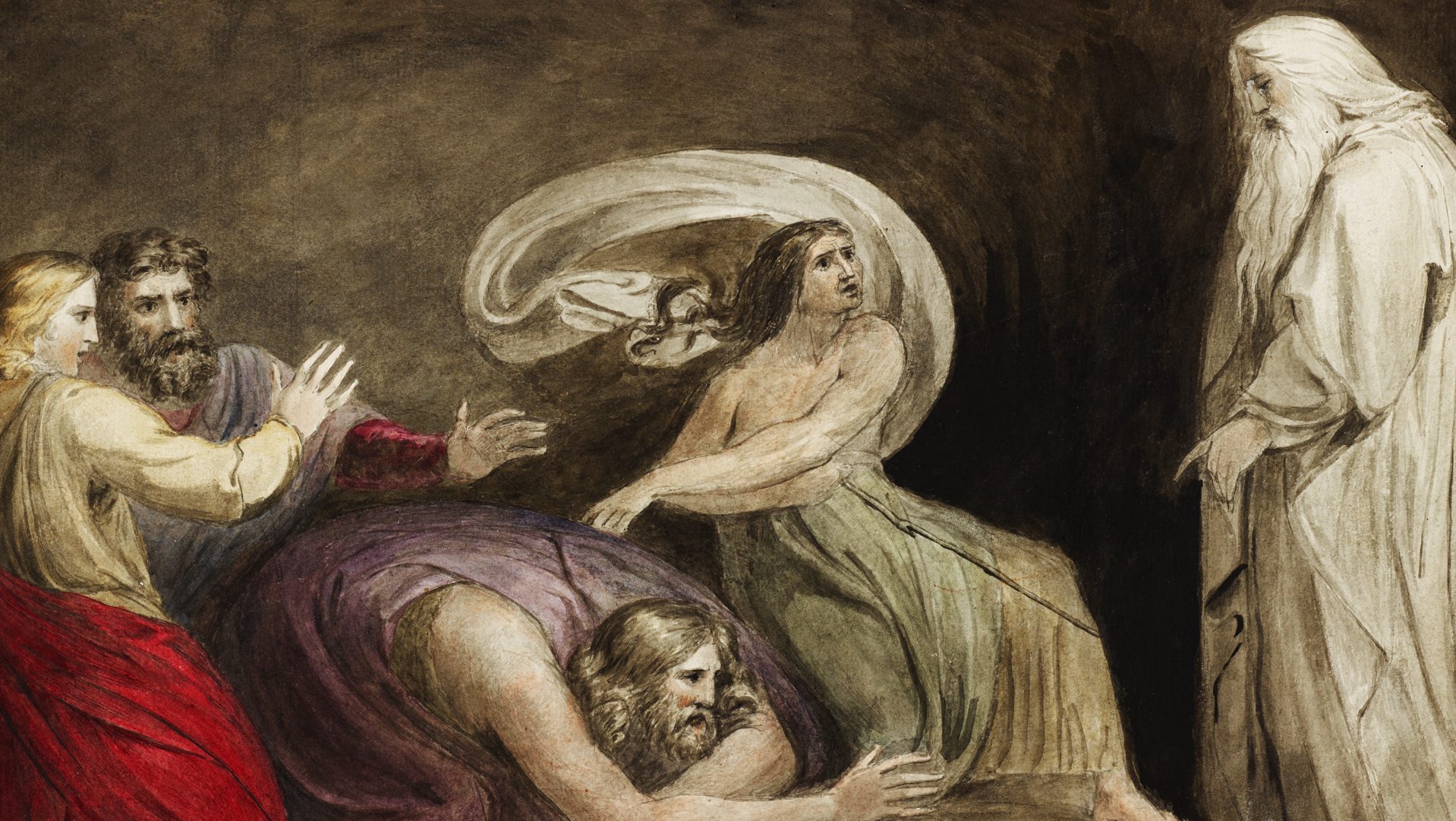 Why Are There Prophecies ?

Throughout the centuries, prophets, oracles, nymphs and other mystical entities from all over the world have left revelations, prophecies, myths and legends to the modern world. Prophecies were provided, for example, in Chinese society in the I Ching or “Book of Changes,” which is at least 5,000 years old. In western society, Nostradamus, a Frenchman, left a book of prophecy hundreds of years ago.

The Native American Hopi tribe left the teachings of the Hopi God. And the ancient Greeks left prophecies from Pythia, the Oracle of Apollo at Delphi. Although modern man dismisses the possibility of a high degree of intellectual and paranormal abilities in the ancients, practitioners believe that learned men of remote antiquity were able to achieve remarkable insight either through super-normal abilities or scientific sophistication.

For example, they said that the ancients looked at meteors, comets, supernovae, eclipses and planetary alignments to predict distant events in their local environment, as well as around the world.. Aren’t these prophecies that foretell future events remarkable and extraordinary human accomplishments by the ancient civilizations? Was this ancient science, although not based on modern science, but on holistic and mythological precepts, not a true science? Isn’t it amazing that many of these ancient prophecies, foretelling future events, have proven to be true? Haven’t these divination become historical facts?

2. The practitioner recognizes that nothing in this world happens accidentally

The practitioner recognizes that nothing in this world happens accidentally. So why should there be a need for prophecies? Are the prophecies meant to satisfy human curiosity about the future, or are they symbolic and metaphorical? We might also wonder whether prophecies are meant to instruct people in how to change the future based on egotistical desires. Are prophecies meant to amuse and provide entertainment for otherwise boring conversations? Isn’t it amazing that many of the prophecies predicted events in this century, or more narrowly defined, during our lifetime?

3. Prophecies cannot be excluded as a tool to prepare human society for a major event

The Dafa practitioner knows that nothing happens by chance, thus s/he is certain that all was arranged for the dissemination of Dafa at this time. Therefore, prophecies cannot be excluded as a tool to prepare human society for a major event. Consequently, we contend that the dissemination of the great Universal Law is the most significant event in the history of the world.

Yes, we assert that the repositioning of everything in this world is happening now. Great enlightened beings have incarnated into this human world for attaining the Fa. Clues were left, therefore, that would light up the passageway in this world of mazes and reawaken lost memories, so those beings would not get lost. These prophecies are not only meant to reawaken lost memories in this maze, to implore mortals not to lose the opportunity to return to the origin, but also to predict the dissemination of Dafa. Nevertheless, one needs to realize that prophecies are often objectified metaphors, sometimes illogical, not always sequential, and based on different modes of perception, and thus left to the interpretation of the reader.

4. These prophecies should, therefore, have been instrumental in the Chinese people attaining the Fa

Although many prophecies have been passed down through centuries from one generation to the next, being retold over and over again before being recorded, they have proven to be true. For many mortals in this modern world, though, whether or not to believe in prophecies depends on many factors, such as upbringing, cultural background, enlightenment quality, and the like.

For example, many Chinese prophecies indisputably predicted today’s events. These prophecies should, therefore, have been instrumental in the Chinese people attaining the Fa. Because of the Cultural Revolution arranged by the degenerate high-level beings of the old cosmos, China has become a nation of atheists. Not only that, but today’s Chinese culture has been severed from its historical roots. The Chinese people view history with corrupted notions, bred from decades of brainwashing. Many Chinese people have not been told of their rich history, nor have they taken heed when they were told. Many view their history as myth, legend or folklore, not in sync with modern society.

5. Dafa practitioners’ Fa-rectification efforts should include collecting all existing prophecies and integrating them into the clarification of the truth

Prophecies are revelations foretelling future events that are left by our ancestors as a warning of what may happen in the distant future, should societies become corrupt and immoral. It is unimportant how many predictions were made by our ancestors or how clearly and accurately they predicted the future. What is crucial is that these prophecies were intended to save today’s people. Therefore, Dafa practitioners’ Fa-rectification efforts should include collecting all existing prophecies and integrating them into the clarification of the truth.

Doing this would guide mortals towards accepting the truth, thus leaving the path that leads towards destruction and accepting the Fa as their guide. This would not only shock and frighten the evil, but also impart that the sins committed in damaging the Fa could never be repaid. Lastly, the prophecies may also be a critical tool in erasing atheism among people.

by a Dafa Practitioner