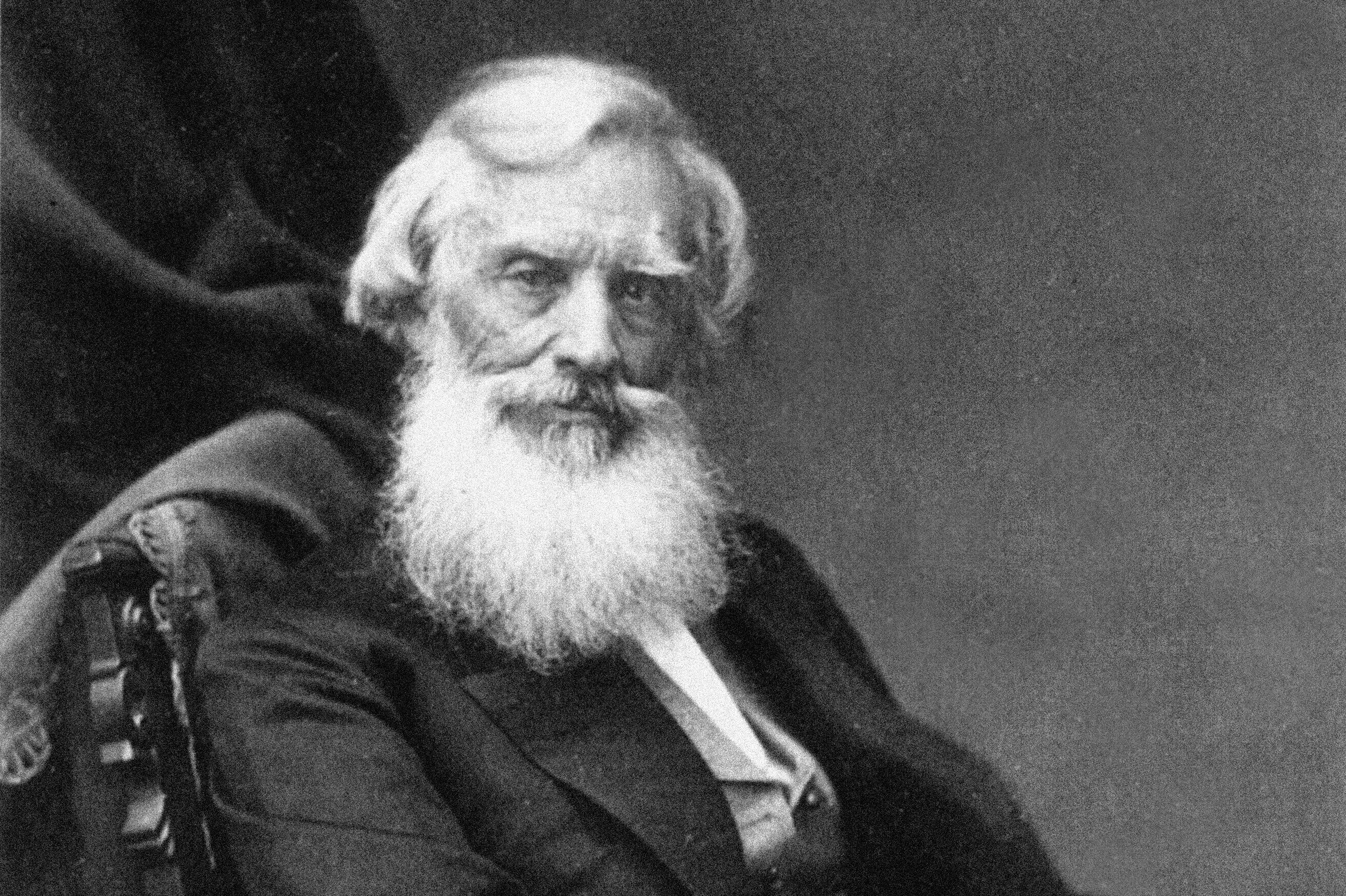 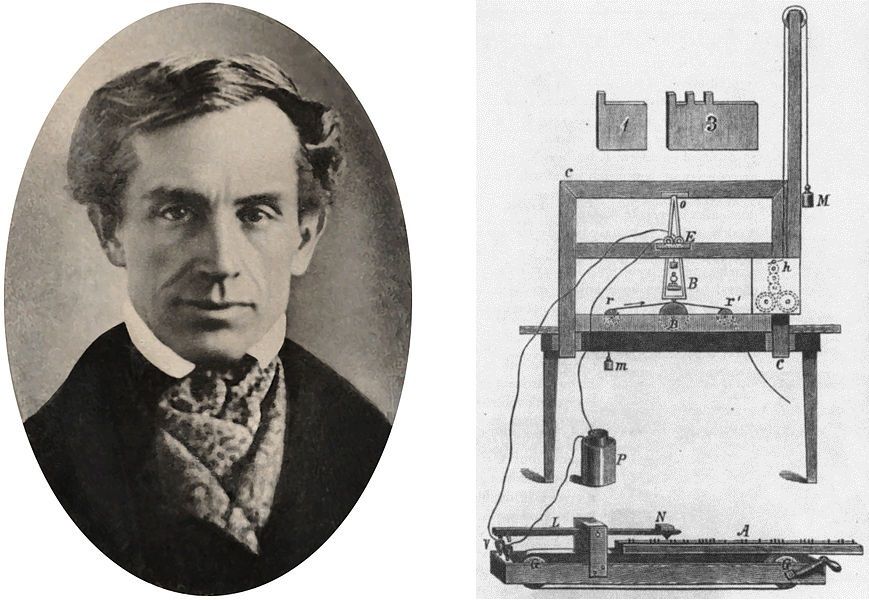 On May 24, 1844, Samuel Morse inaugurated the world’s first commercial telegraph line with a message that was fitting given the invention’s future effects on American life.

In a demonstration witnessed by members of Congress, American inventor Samuel F.B. Morse dispatches a telegraph message from the U.S. Capitol to Alfred Vail at a railroad station in Baltimore,Maryland. The message–“What Hath God Wrought?”–was telegraphed back to the Capitol a moment later by Vail. The question, taken from the Bible (Numbers 23:23), had been suggested to Morse by Annie Ellworth, the daughter of the commissioner of patents.

Morse, an accomplished painter, learned of a French inventor’s idea of an electric telegraph in 1832 and then spent the next 12 years attempting to perfect a working telegraph instrument. During this period, he composed the Morse code, a set of signals that could represent language in telegraph messages, and convinced Congress to finance a Washington-to-Baltimore telegraph line. 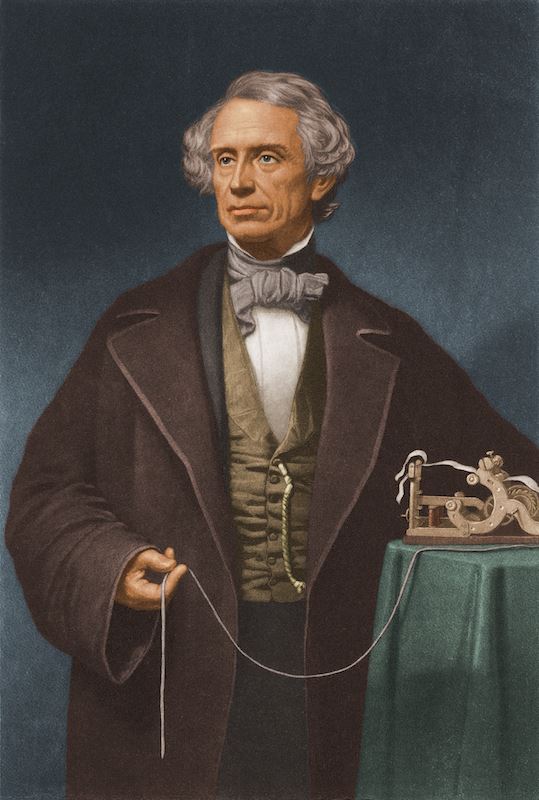 Just a decade after the first line opened, more than 20,000 miles of telegraph cable criss crossed the country. The rapid communication it enabled greatly aided American expansion, making railroad travel safer as it provided a boost to business conducted across the great distances of a growing United States.