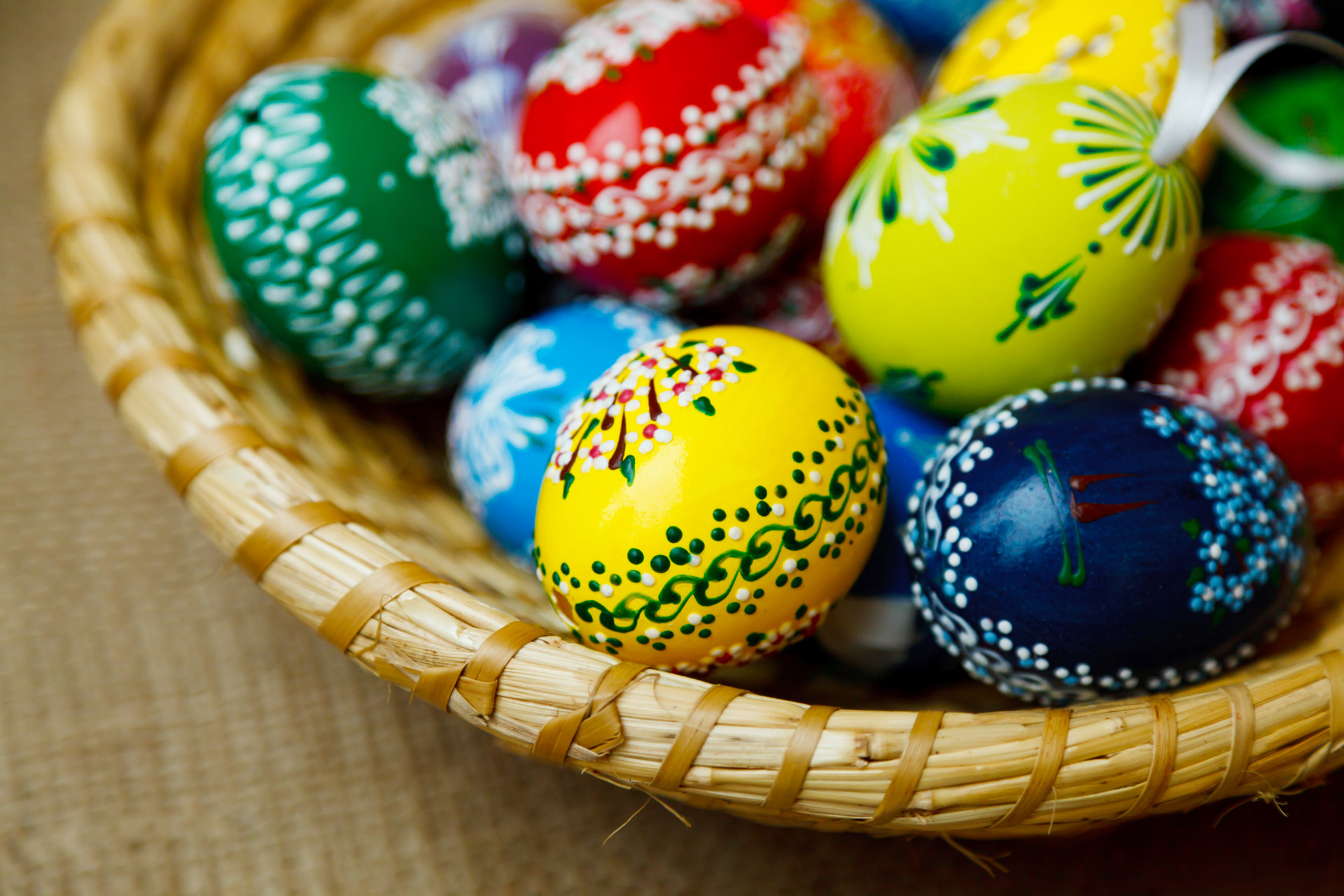 The Coming of an Easterner Is Prophesied in Centuries

The sixteenth-century French prophet Nostradamus indicated in Centuries that an unusual Easterner would appear in this period of history. Several poems in Centuries refer to the Easterner as well as to the changes he would bring to the world. I’d like to analyze three of the poems in hopes they can inspire people and get them thinking about the significance of these prophecies.

The Coming of an Easterner Is Prophesied in Centuries 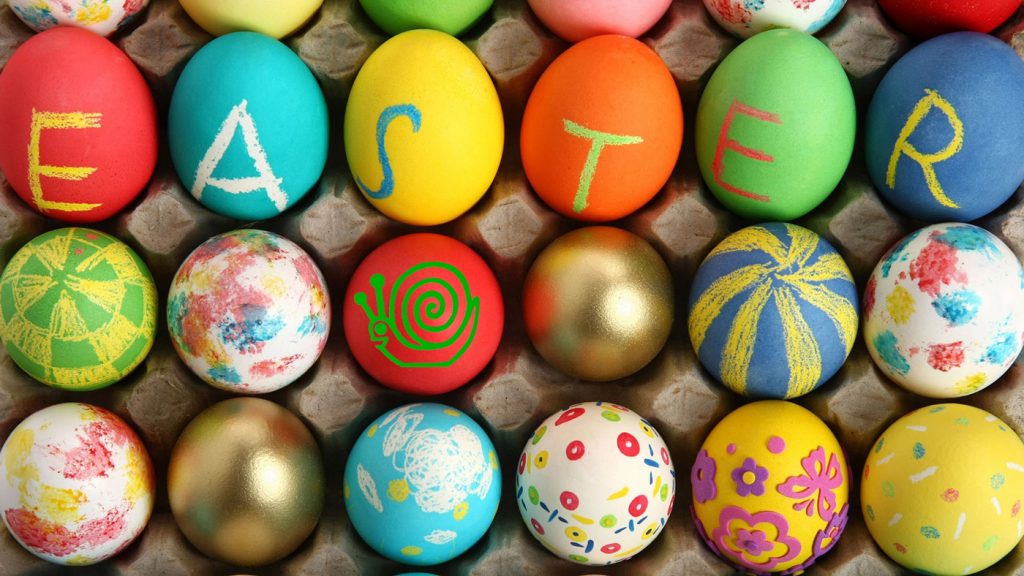 The Easterner will leave his seat,
To pass the Apennine mountains to see Gaul:
He will transpire the sky, the waters and the snow,
And everyone will be wakened by his rod.

Long awaited, he will never return
In Europe, he will appear in Asia:
One of the league issued from the great Hermes,
And he will grow over all the Kings of the East.
(quoted from http://www.sacred-texts.com/nos/ )

These two poems are actually a perfect match. They both talk about the same person but in different time periods. They prophesy that an Easterner will go to the West, will have to stay there for awhile, but will return in the future. His prestige will grow above that of kings.

The last line in the first poem (the 29th of Century II) tends to be confusing. Its direct translation from French is: “And everyone will be struck with his stick.” Many commentators and translators have misunderstood this line. To understand it, one must refer to the second poem (the 75th of Century X), which is closely related.

The third line in the second poem says, “One of the league issued from the great Hermes.” Hermes is the messenger God in Greek myths. He holds a magical rod in his hand that can awaken people from their slumbers. Therefore the “stick” actually refers to the “magical rod,” and it should be translated as “wakened,” not “struck” by the rod.

Some other poems in Centuries convey that this Easterner is the Teacher of a sacred belief. In the 31st poem of Century IV, the Easterner is referred to as the “new sage.” This poem describes him and his disciples. One line in the poem mentions, “Hands in bosoms,” which refers to pressing the hands together in front of the chest, a gesture known as “Heshi” in the Buddha school. 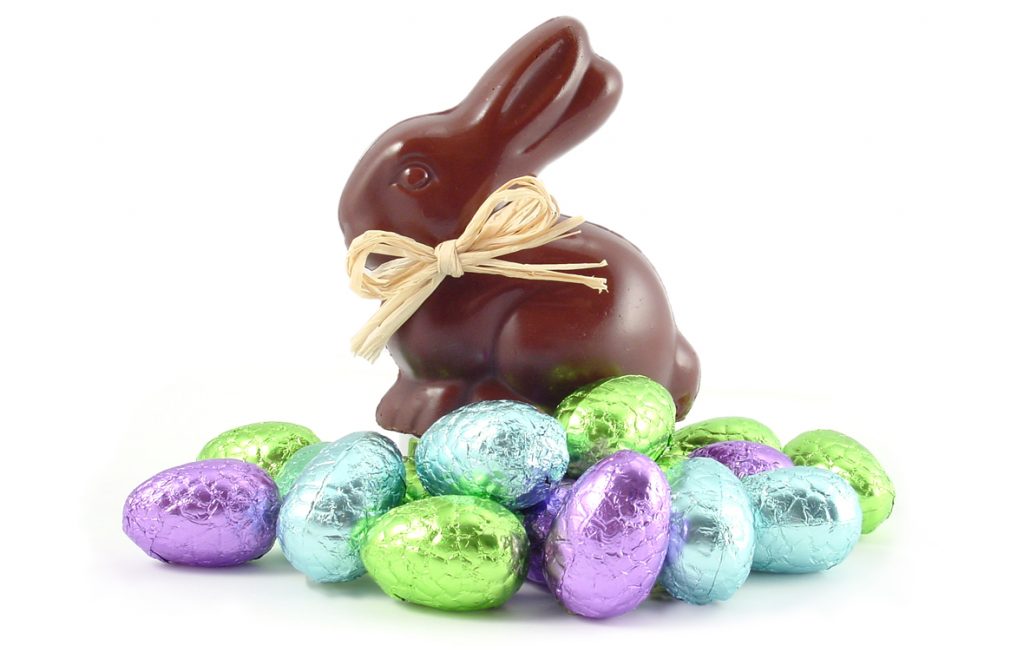 Who is this Easterner? Until today, no one in history fit the prophecies. Also, the two poems were describing matters that are happening now and will happen in the future. The only person who matches the Easterner is the founder of Falun Dafa—Li Hongzhi. As early as 1996, Li Hongzhi left his hometown in China and immigrated to the United States. Falun Dafa has spread to the entire world and has now reached more than 60 countries and regions.

The line “transpire the sky, the waters and the snow” refers the spreading of Falun Dafa to the world which transcends geographical boundaries. The “Magical rod” belongs to this Easterner, and it can also be regarded as “Falun Dafa” or the “Falun (Law Wheel).” “Everyone will be wakened by his rod”: By spreading Falun Dafa, Li Hongzhi has awakened people’s true nature. People have started to awaken from the perishment of the world, and return to their original true selves under the spiritual guidance of “Truthfulness-Compassion-Forbearance,” the principles of Falun Dafa.

In the second poem, “Long awaited in Europe he will never return” refers to 1999. In that year, the Chinese Communists brutally suppressed Falun Dafa, illegally sought to arrest Li Hongzhi, enveloped the Chinese mainland in red terror, and turned China into a wicked place, where Jiang’s group tramples people’s freedom of belief. Those events explain: “Long waited he will never return.”

“He will appear in Asia” refers to a time after the persecution ends. It implies that the evil force will eventually collapse, and the Easterner will surely return. The last verse is, “He will grow over all the Kings of the East.” This indicates the great prestige and influence the Easterner will have in the future, although he has been accused and defamed by China’s corrupt regime.

Centuries, the most famous anthology of prophetic poetry, has made accurate predictions regarding important events in history, but there are also some discrepancies in the facts in some cases. Consider the two prophecies as examples. Mr. Li Hongzhi did not go to France, but went to the United States instead.

As we know, prophets, by some means, reflect scenes in the future from other time spaces to the present where they can see. It’s not that what they see is not accurate. It’s that the “future” that they see is the past historical arrangement; however there will be changes in some aspects. Therefore, France (“Gaul” in the first poem) is in fact the United States, and “Europe” in the second poem is actually America. Mr. Li Hongzhi has mentioned this matter in one of his lectures:

“I can choose to go anywhere, and it’s right that I chose to stay in the United States. In the beginning, the old forces arranged for me to go to France, and it was even mentioned in prophecies.” (“Explaining the Fa during the 2003 Lantern Festival at the U.S. West Fa Conference”)

The following prophecy is even more obvious and easy to understand, it’s also about the Easterner.

The divine word will be struck from the sky,
One who cannot proceed any further:
The secret closed up with the revelation,
Such that they will march over and ahead.

In many of the prophecies in Century, Nostradamus has used “new sage,” “divine word,” “divine spirit,” and “divine ones” to denote the founder of Falun Dafa, Falun Dafa, the spirit of Truthfulness – Compassion – Forbearance, and Falun Dafa practitioners. From his words, one can see how sacred these were in the prophet’s mind 400 years ago.

All four verses of this poem describe what it was like when the persecution started in 1999. “The divine word” is Falun Dafa. “Struck from the sky” is very similar to “From the sky will come a great King of Terror” in another poem (The 72nd in Century X). Both poems refer to the suppression of Falun Gong in Communist China by Jiang’s group in July 1999.

“One who cannot proceed any further” describes the unprecedented huge obstacle the Easterner encounters. In the third verse, “The secret closed up with the revelation” refers to Communist China’s information blockade and control of public opinion through propaganda, thus completely sealing up the “secrets” as well as the truth of the persecution.

The last line expresses that this Easterner and his disciples (Dafa practitioners), although suffering huge tribulations and encountering great difficulties, will never stop. They will “march over and ahead” with their truth clarification efforts.