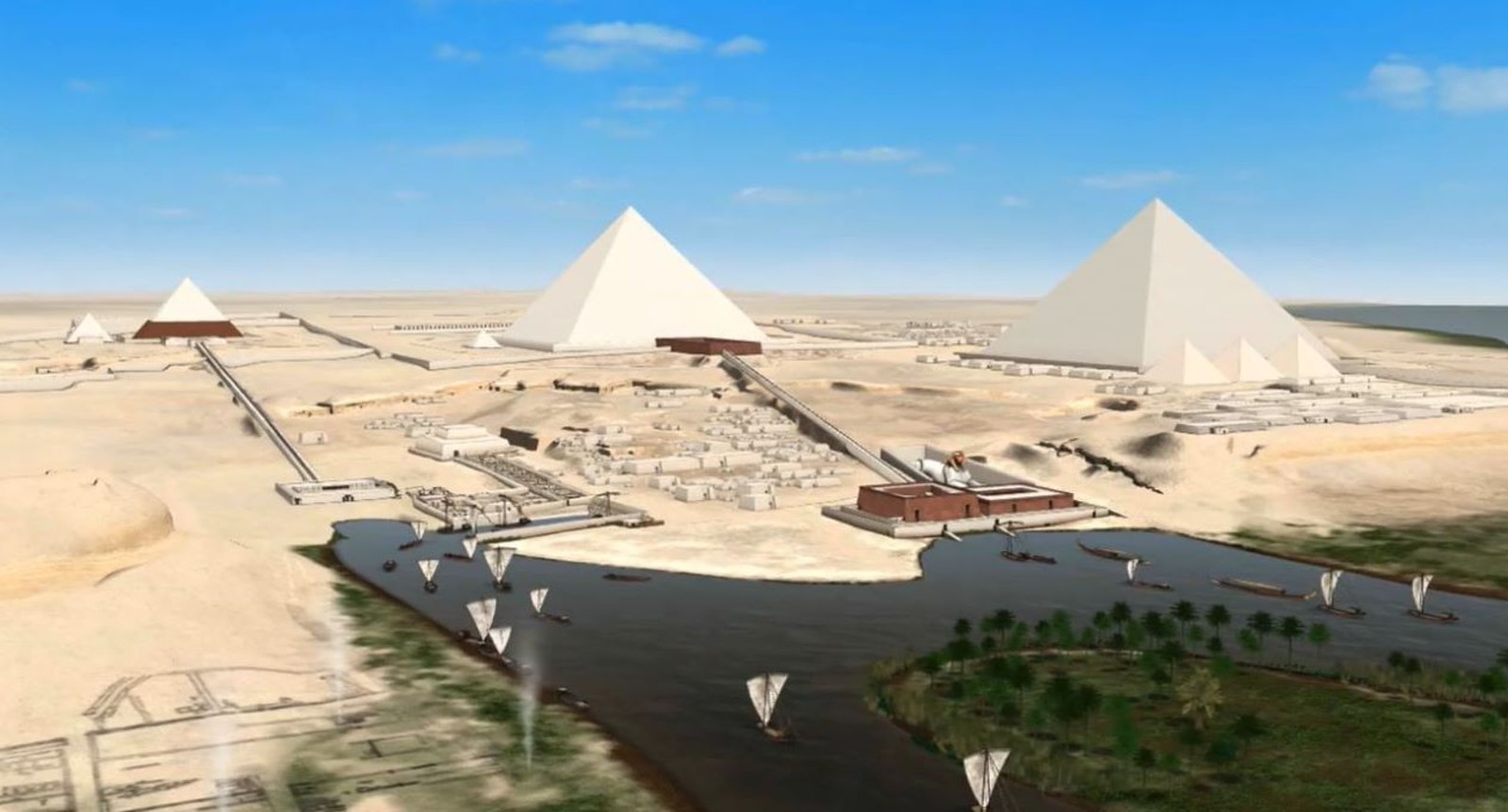 Tesla did countless mysterious experiments, but he was a whole other mystery on his own. As a famous saying goes “The greatest minds are always curious”, goes well on Nikola Tesla. One of his most floated theories is Tesla 3 6 9 Number Theory. 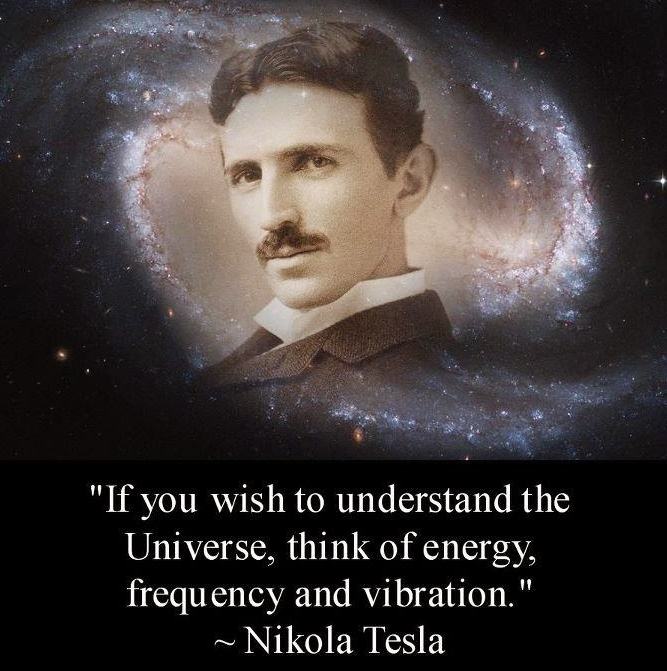 Mysterious things Tesla used to do

Some said he had OCD and some believed he was superstitious, but what Tesla said was –

If you knew the magnificence of 3 6 and 9, you would have a key to the universe.

Moreover, the significance of number three just not known by Tesla but a lot of other people of this era relate to the number three. It could make more sense taking real-life examples, from an atom consisting of three subatomic particles (proton, neutron, and electron), to Holy Trinity (God, Jesus, and Holy Spirit) from the Holy Bible. Egyptian mythology also featured three gods that represented heaven, earth, and the abyss.

Moreover, the evolution of our ideas are from the Past, our experience is always the Present, and all our imaginations and aspirations are of the Future making the three Kaal (Sanskrit for Time)

To understand that, we must first know about Mathematics. Why it is so different yet the same anywhere in the universe. Maths was and has been the most valued subject of all the time and the most powerful too. Two plus two will always be four everywhere in the universe. Possibly Nikola Tesla knew the power of the numbers 3 6 9.

The Golden ratio in Mathematics is a special number found by dividing a line into two parts such that the longer part divided by the smaller part is also equal to the whole length divided by the longer part. It is often symbolized using phi, after the 21st letter of the Greek alphabet. In an equation form, it looks like this:

There are patterns that naturally occur in The Universe, patterns we’ve discovered in life, galaxies, star formations, evolution, and almost all natural systems, and The Golden Ratio is one of them. 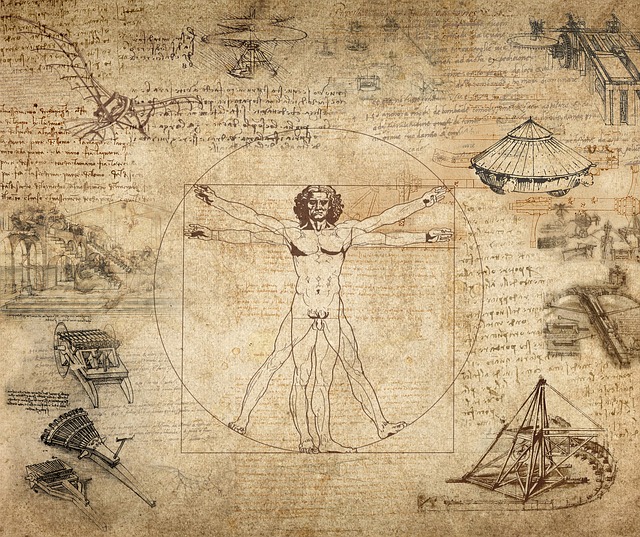 Being said that, Mathematics was and still is one of the most powerful and important languages, used for centuries by the great minds. Mathematics or numbers is the cradle of all creations. Without this, the world cannot move even an inch. Every human being, everyone needs mathematics in their day-to-day life. Even animals, plants, and insects have the Golden ratio, the geometrical pattern, they use mathematics in their everyday life for existence. There must have been at least some reason that Tesla was obsessed with equations and numbers.

In Vortex Math (Science of Torus Anatomy). if you follow a specific pattern as in the image below, you will have something like this 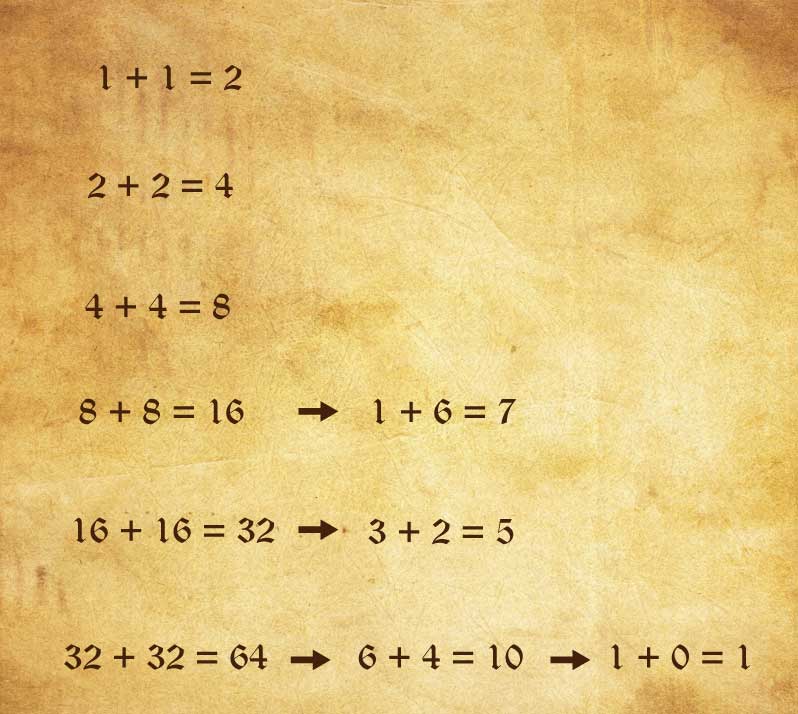 Notice how 3, 6, and 9 are not in this pattern. Scientist Marko Rodin (Discoverer of Vortex Maths) believes these numbers represent a vector from the third to fourth dimension which he calls a “flux field.” This field is supposed to be higher dimensional energy that influences the energy circuit of the other six points (1, 2, 4, 5, 7, 8).

We find lots of evidence that nature uses threefold and sixfold symmetry, including the hexagonal tile shape of the common honeycomb. Interestingly not just in nature but also the ancient establishments have this symmetry. One of the greatest of them all is the Giza – Orion correlation theory.

According to which there is a correlation between the location of the three largest pyramids of the Giza and Orion’s Belt of the constellation Orion, and that this correlation was intended as such by the original builders of the Giza pyramid complex. The stars of Orion were associated with Osiris, the god of rebirth and the afterlife by the ancient Egyptians. Depending on the version of the theory, additional pyramids can be included to complete the picture of the Orion constellation, and the Nile river can be included to match with the Milky Way galaxy. 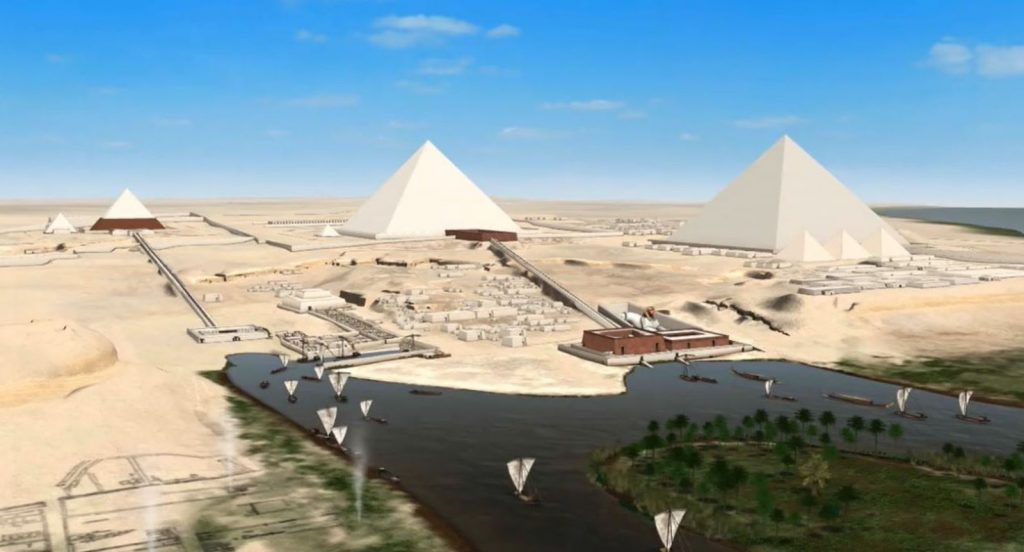 We also see a group of three smaller pyramids immediately away from the three larger pyramids, which makes the total number of pyramids to be 6. Three pyramids that correlate with constellation Orion. Is it a coincidence or there exists a significance of 3 and 6?