Nikola Tesla is often referred to as the father of electricity, and the father of lightning. Born in what is the present-day town of Smiljani in Croatia, the inventor of Croat and Serb parents was a brilliant scientist who envisioned hundreds of years ago, a world we are unable to see even today. 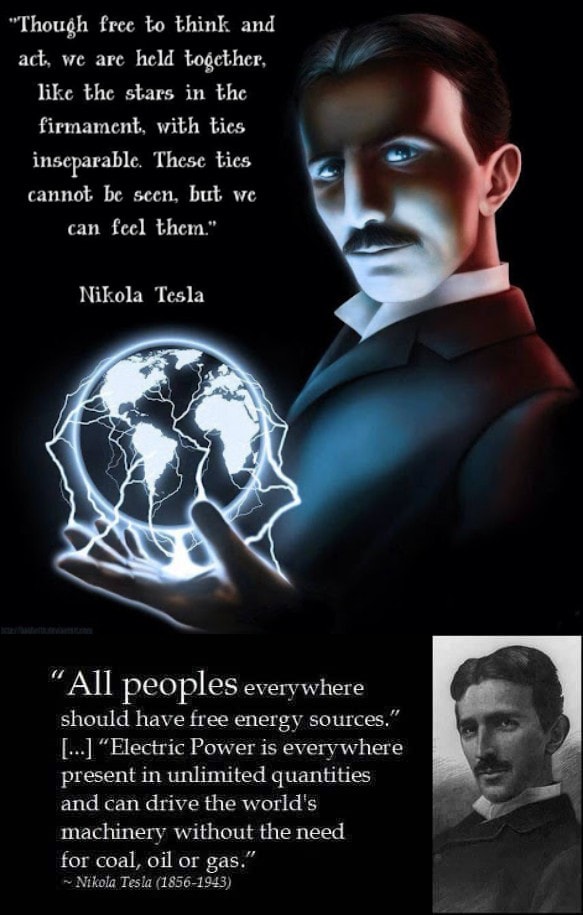 Nikola Telsa was a man who wanted to free the world. Not in a literal sense, but in an energetic one. He wanted to provide clean, renewable, and, most importantly, free energy to the world. Tesla’s ideas were so far ahead of their time that even today, after nearly eight decades of his death, many argue that we have not fully understood Tesla’s vision.

On the other hand, some wonder what would become of our world today if the genius had never existed, citing as an example some of his inventions, such as the radio, the induction motor, alternating current, the development of X-rays, spark plugs, microwaves, Tesla coil, remote control devices (teleautomation), and hundreds of other things that are part of our lives today. Over 90 inventions envisioned by Tesla are used by everyone today. 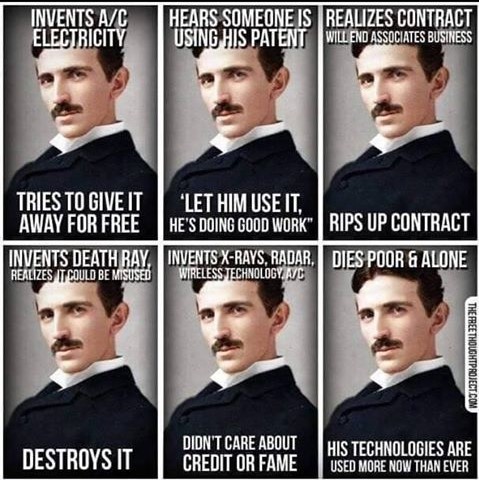 In fact, many of our current technologies would not be possible had Tesla not envisioned and invented them. The world without Tesla and his ideas would be very different. But despite the fact that many of his ideas were conceptualized and created, not everything that Tesla invented and designed was created. Not all of Tesla’s inventions saw the light of day.

Among them is Tesla’s global system of wireless energy transmission – that would have changed the world forever – and a mysterious “death ray,” — a weapon so powerful it could have revolutionized the idea of war forever. To pay tribute to Tesla, the folks over at “The Bipolar Planet” worked pretty hard to collect as many as 300 patents of his inventions registered in the United States, published in a gigantic 499-page PDF (40 megabytes) that you can download here. 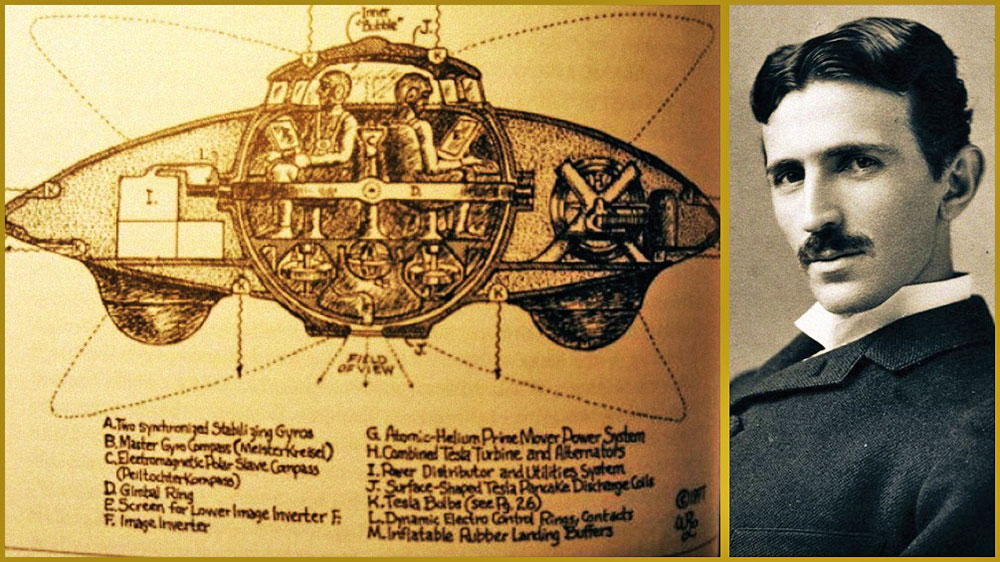 In addition to the above, you can download over 300 documents that were seized by the United States Government after Nikola Tesla’s death. These documents have been cleared and are freely available for download. 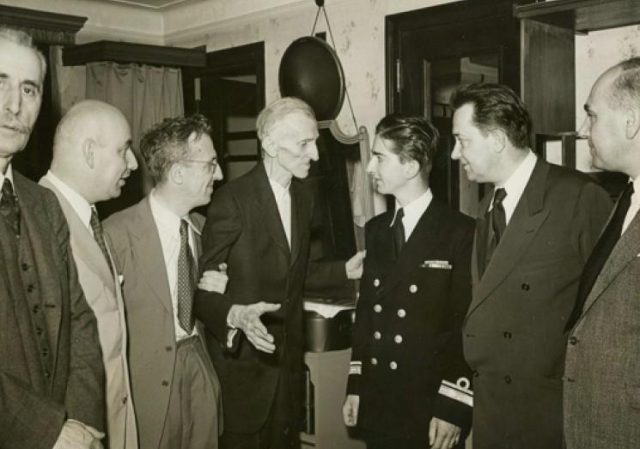 The documents have long remained hidden by the U.S. Government but were declassified years ago thanks to a Freedom of Information Act. The documents available at the FBI’s website reveal a plethora of previously unknown information, which has remained a secret for more than 75 years after the Federal Bureau of Investigation seized around two trucks of papers and documents belonging to Nikola Tesla.

You can download those documents here. Part One. Part Two. Part Three.