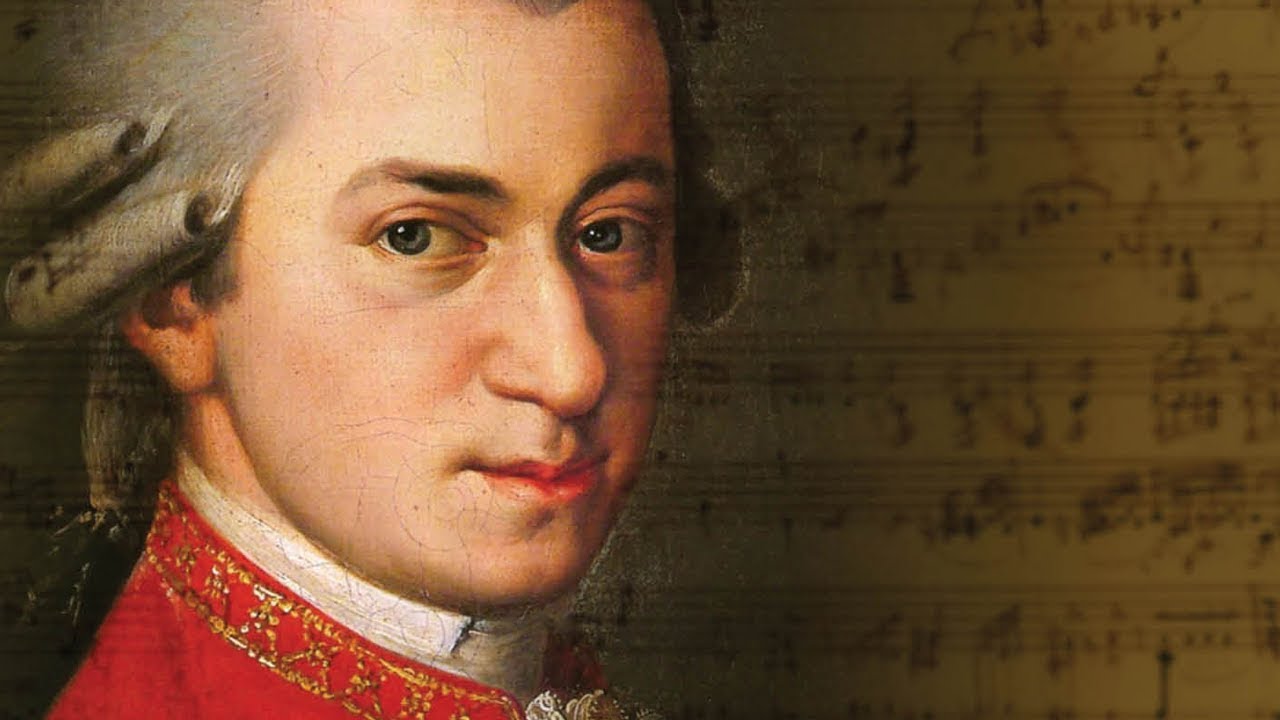 The premiere of The Marriage of Figaro was held on 1 May 1786 at the Burgtheater in Vienna. It is astonishing to think that its initial run lasted only nine nights; however, the reason was not due to any shortcomings on Mozart’s part, but because those who were supporters of the composer’s rivals came to deliberately disrupt the opera with their boos and catcalls.

How things have changed, more than two hundred years later, The Marriage of Figaro is one of the most regularly performed works in the repertory and certain to receive a rapturous reception on its return to Vienna at the Volksoper Wien.

Wolfgang Amadeus Mozart’s The Marriage of Figaro is an opera classic; a work, which despite on the surface appearing to be a frothy farce, is deep down one of the most complete commentaries on the human condition ever to be performed on the stage.

Its source was Pierre-Augustin Caron de Beaumarchais’ seditious 1784 play, La Folle Journée, ou le mariage de Figaro (The Mad Day, or The Marriage of Figaro), which had upset the social mores of pre-revolutionary Paris by suggesting that servants had both the intelligence and guile to outwit their masters.

At pains to avoid further controversy – after all, their patron was Joseph II, the Holy Roman Emperor and Marie Antoinette’s brother – Lorenzo Da Ponte, Mozart’s librettist, pared back the original drama’s political content, but none of its humour and pathos.