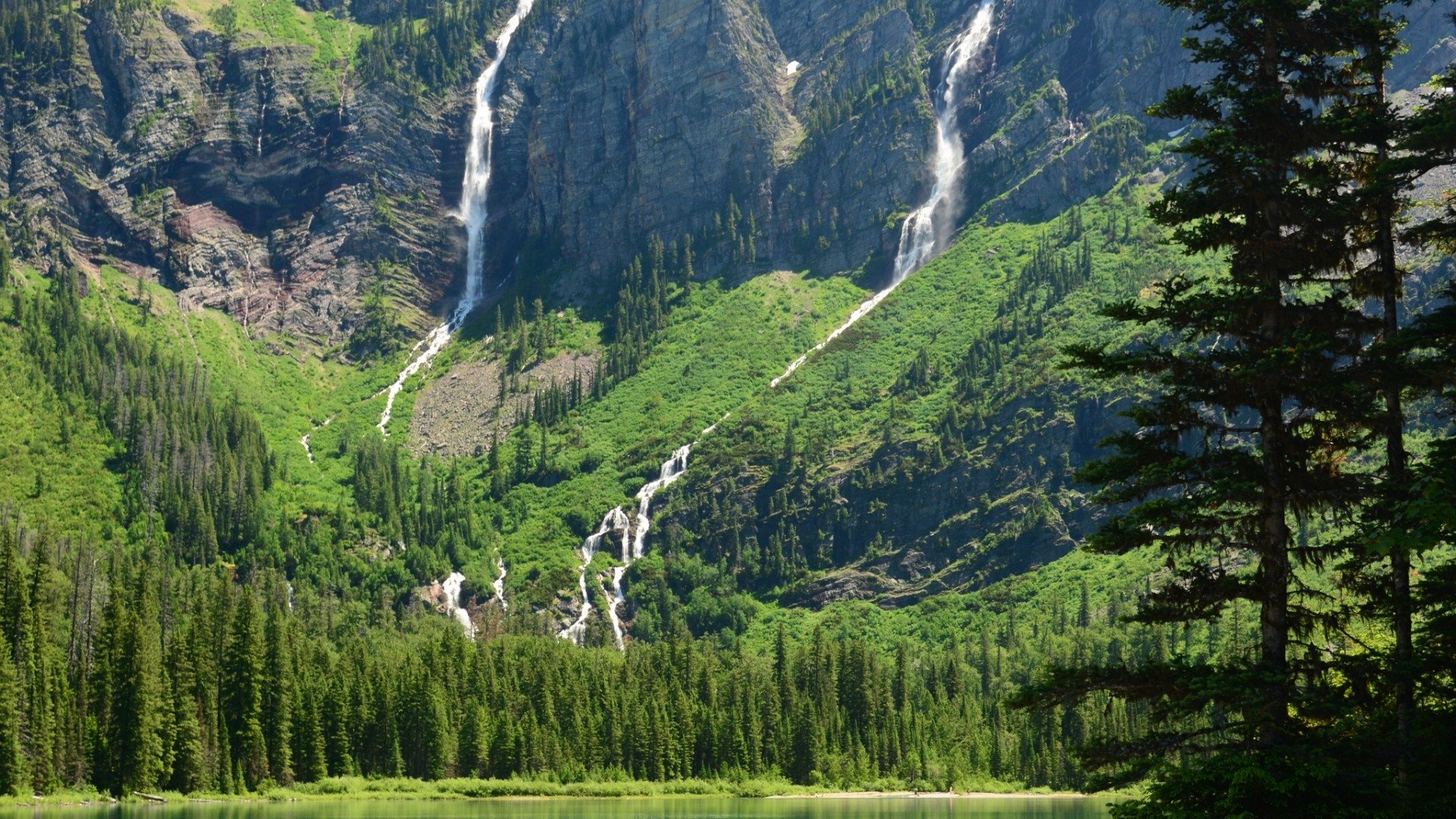 Reincarnation According to Ancient Greeks

Though the idea of reincarnation might seem new to the Western world, a look into the history of Greece shows us that it is not so. Ancient Greek philosophers used to speculate about reincarnation and held some interesting notions about how it happened.

Reincarnation According to Ancient Greeks

The belief of reincarnation apparently came into prominence in Greece through the Orphic religion around the 6th century BCE. The religion organized into several “mystery schools” all across Greece and had a sizeable number of followers. Their teachings were derived from its legendary founder Orpheus.

“[He] is said to have taught that soul and body are united by a compact unequally binding on either; the soul is divine, immortal, and aspires to freedom, while the body holds it in fetters as a prisoner. Death dissolves this compact, but only to re-imprison the liberated soul after a short time: for the wheel of birth revolves inexorably. Thus the soul continues its journey, alternating between a separate unrestrained existence and fresh reincarnation, round the wide circle of necessity, as the companion of many bodies of men and animals,” according to Honest Information.

The earliest known discussion on the topic is attributed to a thinker named Pherecydes of Syros who lived around 540 BCE. However, it is his contemporary, Pythagoras, who is the most famous proponent of reincarnation among the ancient Greeks. Later on, Plato took the idea forward and embedded it into his famous book “The Republic.” Plato was of the opinion that the number of souls is fixed. As such, he proposed that birth is not the creation of the soul, but only its transmigration from one body to another.

The Greeks had several terms that referred to reincarnation. “Metempsychosis” pointed to the idea of transmigration of the soul after its death. The word “empsykhoun” is attributed to Pythagoras and carries a similar meaning. “Palingenesis” meant the restoration of life after death, back to its pristine state. The term is believed to have originated with Greek Stoics. “Gennao Anothen” is comprised of two words, where “Gennao” meant regeneration and “Anothen” meant from Heaven or God. Hence, Gennao Anothen meant reincarnation of the soul from the heavens. After Greek civilization declined, Roman thinkers took up the idea of reincarnation.

Though Christianity, for much of history, has proclaimed that there is no reincarnation and that there is only one life that must be dedicated to the worship of Christ, there have been sects that have believed in the transmigration of souls. In fact, one of the earliest important figures in the Orthodox Church, Origen (185 CE to 254 CE), believed that the soul existed before birth and claimed that Jesus also taught the same.

“The writings of Clement of Alexandria — a disciple of the apostle Peter — suggest that his master received a few secret teachings from Jesus. One of them was related to the concept of physical and spiritual rebirth,” according to Ancient Origins.

Today, reincarnation is very popular in the West. In fact, various surveys have shown that almost a quarter of American Christians believe in some form of reincarnation. Many subscribe to Christ’s resurrection as a kind of bodily reincarnation that solidifies his divine nature. It seems as if the philosophy of transmigration propounded by the ancient Greeks, though forgotten for about two millennia, is still relevant in the Western world.